Co-founder and director of the Tuk Tuk Company/Factory 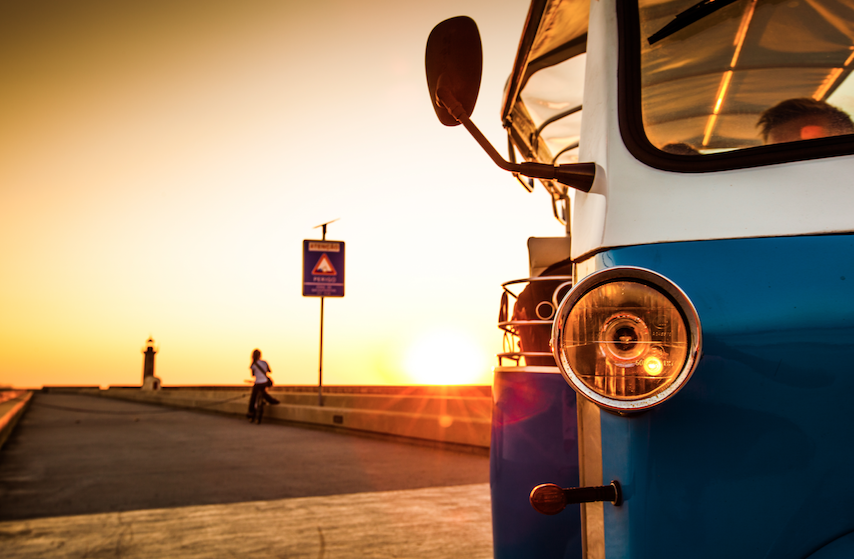 In 2004, I started the process of importing traditional Thai tuk-tuks from Bangkok to Europe, founding the Tuk Tuk Company together with a friend. A couple of years later we were the first company in Europe allowed to drive a commercial tuk-tuk taxi.
In 2009, we established the first factory to produce electric tuk-tuks, which were even exported to the USA.